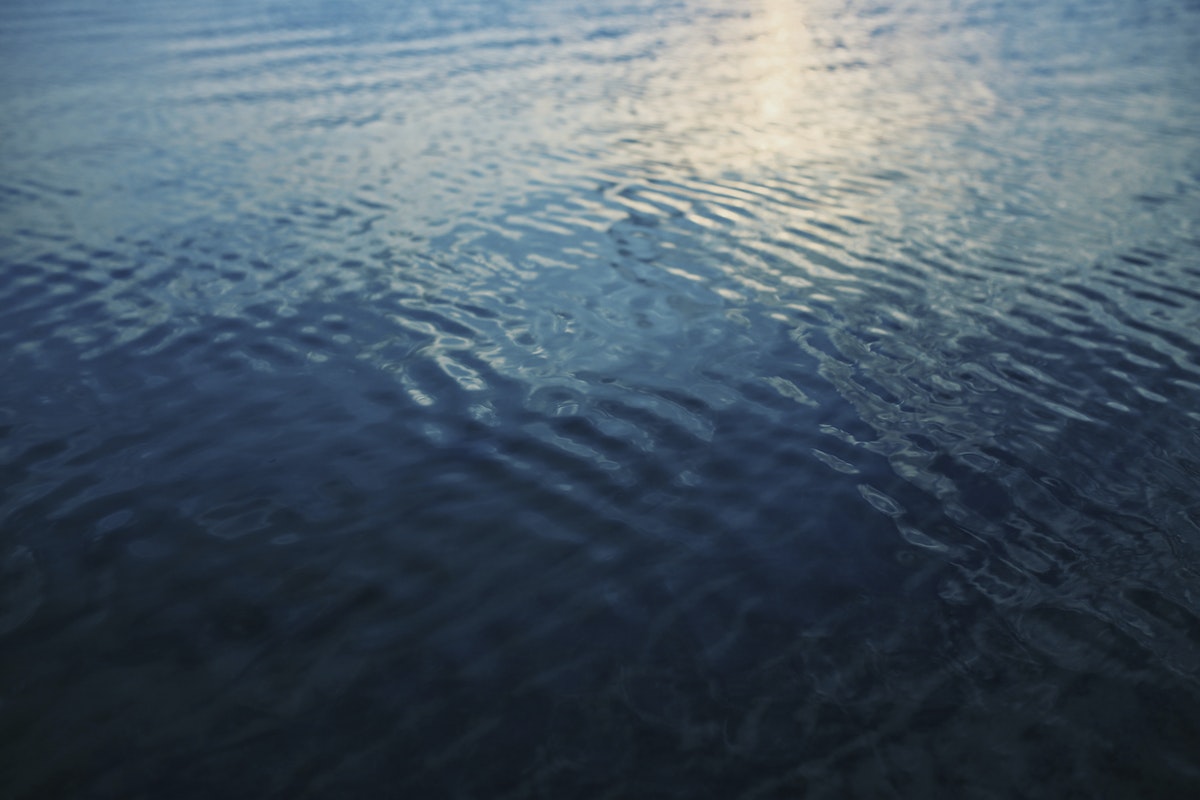 First blog: graduated from college, making some money, maybe I'll be a personal finance blogger! (that itch is mostly satisifed by r/financialindependence these days)

Second blog: Oooh I had a video game that did pretty well. I'll blog about that. (mostly out of games these days and never had a game pop quite like Filler did)

Third blog (now): no particular vision. I like dumping my thoughts and tinkering, and I'm growing weary of platforms. I see stuff I've been building/posting over the last few years starting to vanish off the internet, and it's got me thinking I should move more stuff here onto my own site.

I finished A Song for a New Day. It was just okay. I thought the concept was prescient (constant pandemic, anonymized virtual work) and the heart was good, but the main character was kind of annoying and the job/economy/business side of the fictional world was hilariously optimistic and "too easy."

Like most business books, I'm struggling to get through Storyworthy, which was recommended (on the MFM podcast I think). The author proposes a short journaling system called Homework for Life – I gave it a shot for about a week. The only way to get better at writing is to write more, and it kind of scratches that itch. I don't really want to tell personal stories, though, so it feels like working out the wrong muscle group. Having the prompt at the end of the day makes it feel like a chore and not great for my daily routine. I may try to adapt it as part of my morning routine, but switch it to something like "write 3 headlines" or even just make myself write a new description for an IntroCave video. He frames it as learning to pick out story-worthy moments, but I think most of the value more likely comes from pure writing practice (just like doing more blog posts!).

I wouldn't say I have laser eyes, but it's feeling more and more important to at least understand a bit of crypto crap. I've been listening to more podcasts (the Acquired podcast did deep histories of Bitcoin + Ethereum).

I like the concept of Bitclout - shared/decentralized identity + social media with lots of independent tools built on top of it. I think something similar needs to exist for entitlements (i.e. nontransferrable purchase receipts). When tokens first started appearing, gamers went apeshit calling for tokenized video game stores (so we can resell our games!). I don't see that ever happening, because there's not much incentive for publishers and developers.

I think it's much more likely we see some kind of decentralized purchase/access ledger. Bitclout could end up being that, but it's kind of stretching it right now. Identity is a big component. I don't think transactions settle fast enough for it to really work as a straight purchasing system, but I could see coin holdings being used as a gate:

None of this stuff is particularly hard to do now, but it's a lot of work proportional to how much work it is to build/release a little html5/instant game. I'm thinking it might be cool to have a SWFObject-style loader/wrapper for web games that provides all this stuff out of the box (with some kind of encrypted/secure config file). Some of this stuff would be easier if Bitclout supported arbitrary profile fields.

Working in Public is in vogue again, which is probably the main reason I dug my blog out of the trash bin and re-instated it. I'm pretty open with my side hustle stats and have been all the way since Kongregate sponsored the first Filler way back in 2008.

The big struggle for me to working in public is that most of my time doesn't belong to me (yet!). I'm still working a W-2 job for 4 days each week, and it feels like my one day of focused work on my project doesn't generate enough momentum to talk about. I have a plan for the business, I'm executing against the plan, but things don't happen quickly.

I need more time to work on weird stuff that I can talk about.

I'm not sure I even have the code for all of those versions.

Before picking Phaser, I waffled for a bit on whether to use Unity, Godot, DragonRuby, HaxeFlixel, Defold, Pixi, or Phaser. I'm thinking about taking the AS3 code and Phaser code and dumping them into a public repository. I don't make any money off of it any more, and it might be a fun exploration to go and do the same port in the 6 engines I didn't use.

My brain is weird.